From the armchair of your secluded hideout, control a team of six misfits in a world rendered as ‘augmented reality.’ In 2058, the city of New Savannah is divided into three tiers via the Citizen Grade System.

While the citizens deemed of high societal value live in luxury at the summit, outliers and criminals languish in squalor at the island’s depths.

Augmented Empire combines tactical action and a vibrant cast of characters – including the voice talents of Kate Mulgrew, Nick Frost and Garrick Hagon – into an unforgettable VR-RPG experience. 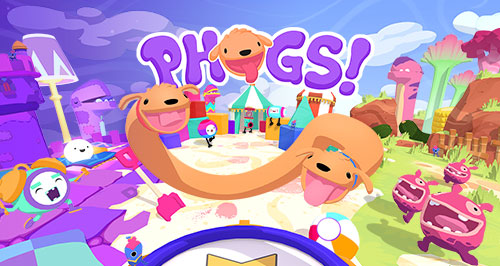 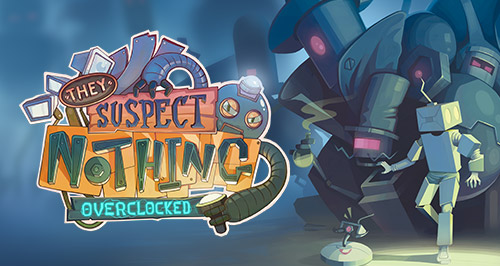 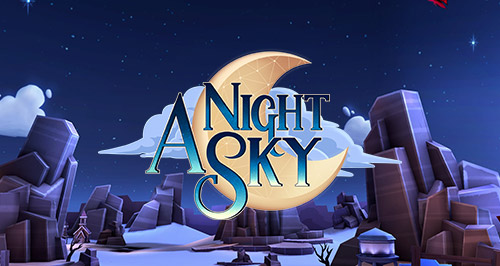